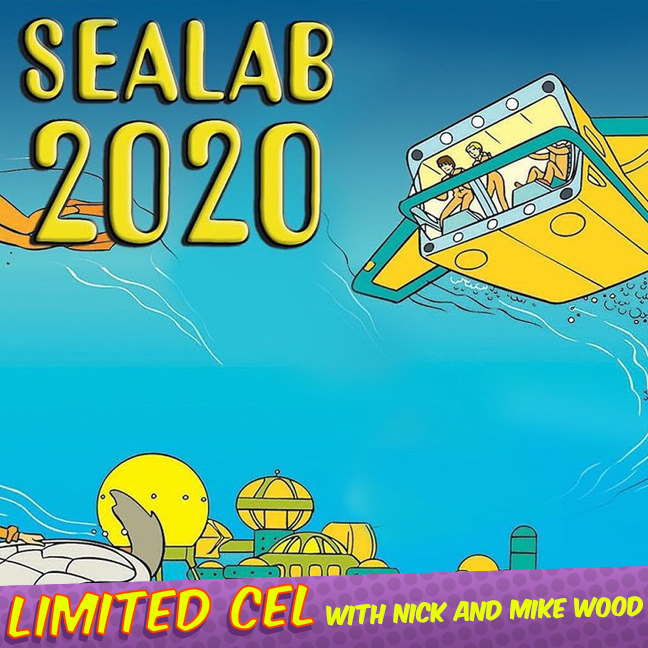 What happens with Alex Toth, mastermind behind some of Hanna-Barbera’s best action cartoons like Space Ghost, Birdman, or The Herculoids, is tasked with making an educational show? Sealab 2020, that’s what. The show so poorly received, it aired for 13 episodes before being cancelled leaving 2 episodes unaired. The show so poorly received, the parody “Sealab 2021” had 4 times as many episodes. What?!

Limited Cel is a podcast where two generations of cartoon watchers sit down and watch ever series their favorite cartoon producers ever made. Join Nick (the son) and Mike (the dad) Wood as they watch, catalog, and review some of the best and the worst Hanna-Barbera has to offer.

This site uses Akismet to reduce spam. Learn how your comment data is processed.