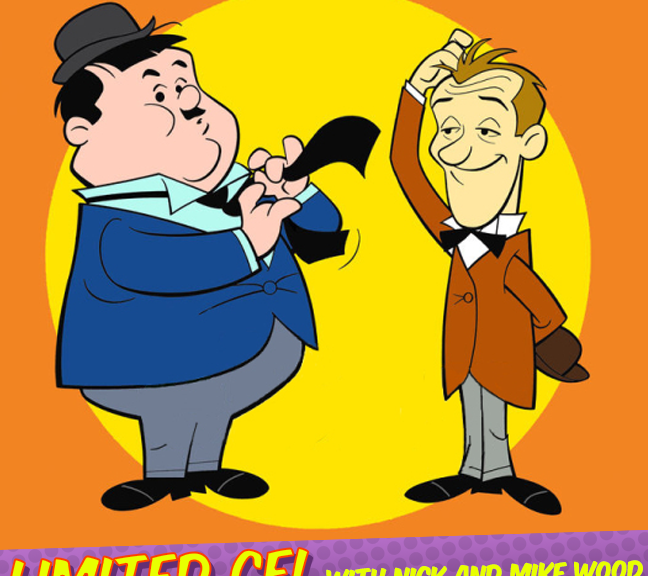 11 years after the iconic comedy duo, Laurel and Hardy, stopped being active and a year after the remaining half of the duo had passed away, somebody thought it was a good idea to make a Laurel and Hardy cartoon. Not just one somebody, but two somebodies. Was it a good idea? Does it still hold up today? Only one way to find out!

Limited Cel is a podcast where two generations of cartoon watchers sit down and watch ever series their favorite cartoon producers ever made. Join Nick (the son) and Mike (the dad) Wood as they watch, catalog, and review some of the best and the worst Hanna-Barbera has to offer.

This site uses Akismet to reduce spam. Learn how your comment data is processed.